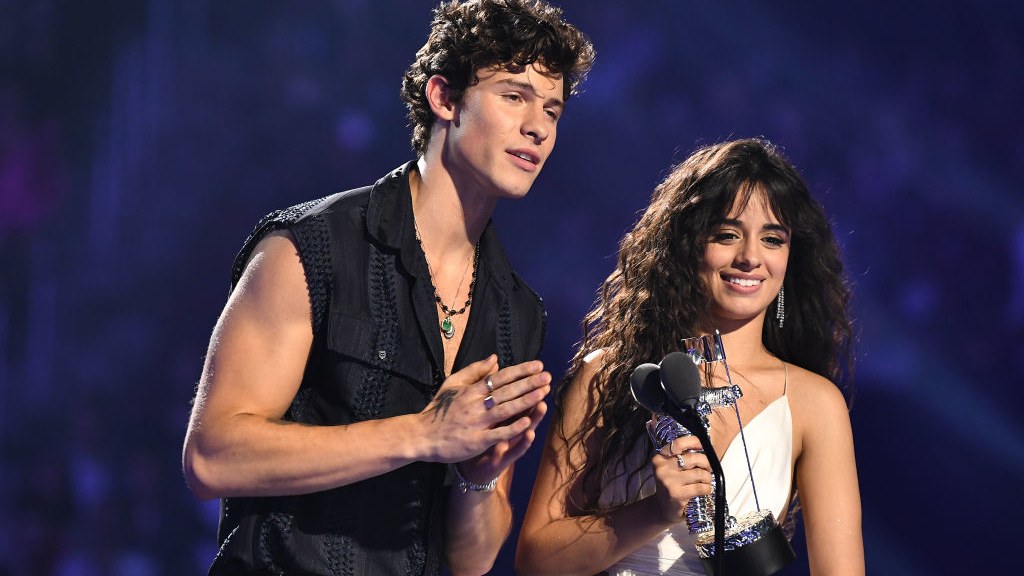 Camila Cabello is one of Elle‘s cover stars this month for its Women in Music issue, and in her interview she discussed all those rumors about her and Shawn Mendes. “Love is the most sacred, precious thing to me,” she said. “I want to always feel like my love is between me and that person, and never belonging to anyone else. As much as I love my fans, and as much as I love people, I like to live my life as normally as possible. In a relationship, it makes me feel uncomfortable to invite everyone in on that.”

When asked specifically about Mendes, Cabello said, “I don’t know; people can say whatever they want to say. They can speculate, but at the same time, we are going to live our own lives, enjoy it, and fall for each other like nobody is watching. That is how I want to live. I never want to open the door for people to feel like they are involved. Like I said, I want it to be mine and [his]. That’s why I’m so tight-lipped about it: because I want to protect it.”

If you haven’t been keeping track of this situation, the internet is convinced Cabello and Mendes are a couple. Their steamy collaboration, “Señorita,” first sparked the discussion, followed by a string of PDA moments. Toss in a super-hot VMAs performance (watch above), and you have a full-blown pop-culture phenomenon.

Mendes actually confirmed he’s in a relationship earlier this week, though he didn’t explicitly say who with. It seems that anyone who wants a closer look at what’s going on will have to wait for Cabello’s upcoming album: “I feel an undeniable truth that the album has captured the essence of me at this point in my life,” she also told Elle. We can’t wait to listen.

l am russian and sexy... 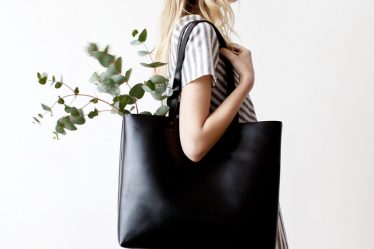 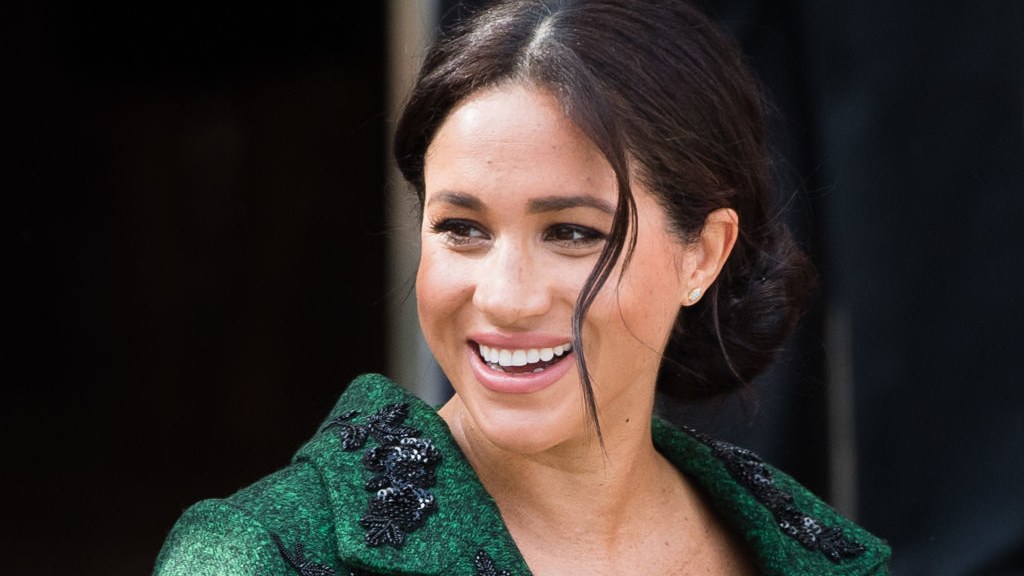