Daphne Zuniga: Why I Waited Until I Was in My 50s to Get Married 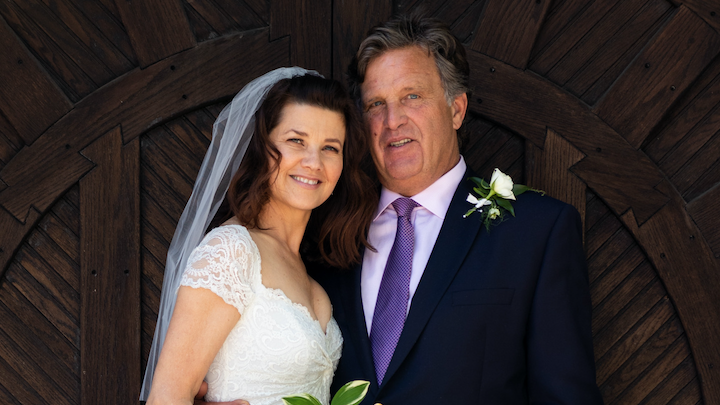 When I turned 40, I felt confident and physically and emotionally strong. Insecurities from my 20s and 30s disappeared. And I still wasn’t looking to get hitched at all, but the funny thing is, I observed that having that attitude made me more attractive to men. I kind of felt like a guy for the first time, having fun but not wanting to commit to anyone.

Guys asked me, “Do you want to have a family? Do you want to have kids?” And my answer was always, “Well, when? When is that going to fit into my schedule if I’m auditioning, or if I’m filming?” And if that’s what you want, that’s fantastic. But I didn’t. This one life is not cookie-cutter for anybody.

I never wanted kids. But I also love children. I love their energy, and I’m pretty sure they love me. But I knew that I didn’t want them. Growing up with a single mother who worked a lot, I knew that if I were to have children, I would have to shift things about myself. And I wasn’t ready to do that.

Of course, people like to challenge you when you go against the so-called norm. When they did, I’d say, “I’ll get back to you when I get back from this job I’m about to go do.” Also, know that you don’t have to come up with some excuse or wall of protection like it’s part of the master plan. A lot of people unknowingly project their own insecurities onto you because they have nothing better to talk about. In fact, a man once said to me that having a child is the most important thing for a woman. I thought I was being punked. I was like, “Don’t project your non-ovary brain onto me!” At the end of the day, it’s between you and the universe, or you and God, or you and whoever. Trust where you are, and what you know is right for you.

I was 44 when I met my now husband, David. I was living in L.A. and he was based outside New York. And never in a million years did I think I’d meet someone who had a high-schooler at home. But even though I didn’t want kids of my own, I love his kids. They are like my bonus children, and we have the best time together.

David and I emailed and talked on the phone for three weeks until we finally met. And even after we did meet, we were still long-distance for three years. What really got me was when David one day said the opposite of what I was afraid of. As things got more serious, I said, “If you think I’m going to move to Connecticut and become a housewife in the suburbs, you got another think coming. You’re not going to clip my wings!” He looked at me, put his car keys on the kitchen counter and said, “I’m not clipping anyone’s wings. Just let me know what train station you’ll leave my car at.” I never thought someone could be so supportive until I met David.

He makes me feel like everything’s an accomplishment. When we met, 12 years ago, I told him about an audition I had and he said, “Congratulations, Daphne!” I was like, “Uh, you know that means I didn’t necessarily get the job?” And he said, “Yeah, but not everyone gets auditions, so congratulations!” That made me feel a positive as opposed to a negative. He’s never tried to change me. He’ll often say, “I love that you’re investing in yourself because you’re so good at directing.” It’s things like that that remind me of what a supportive relationship is.

l am russian and sexy... 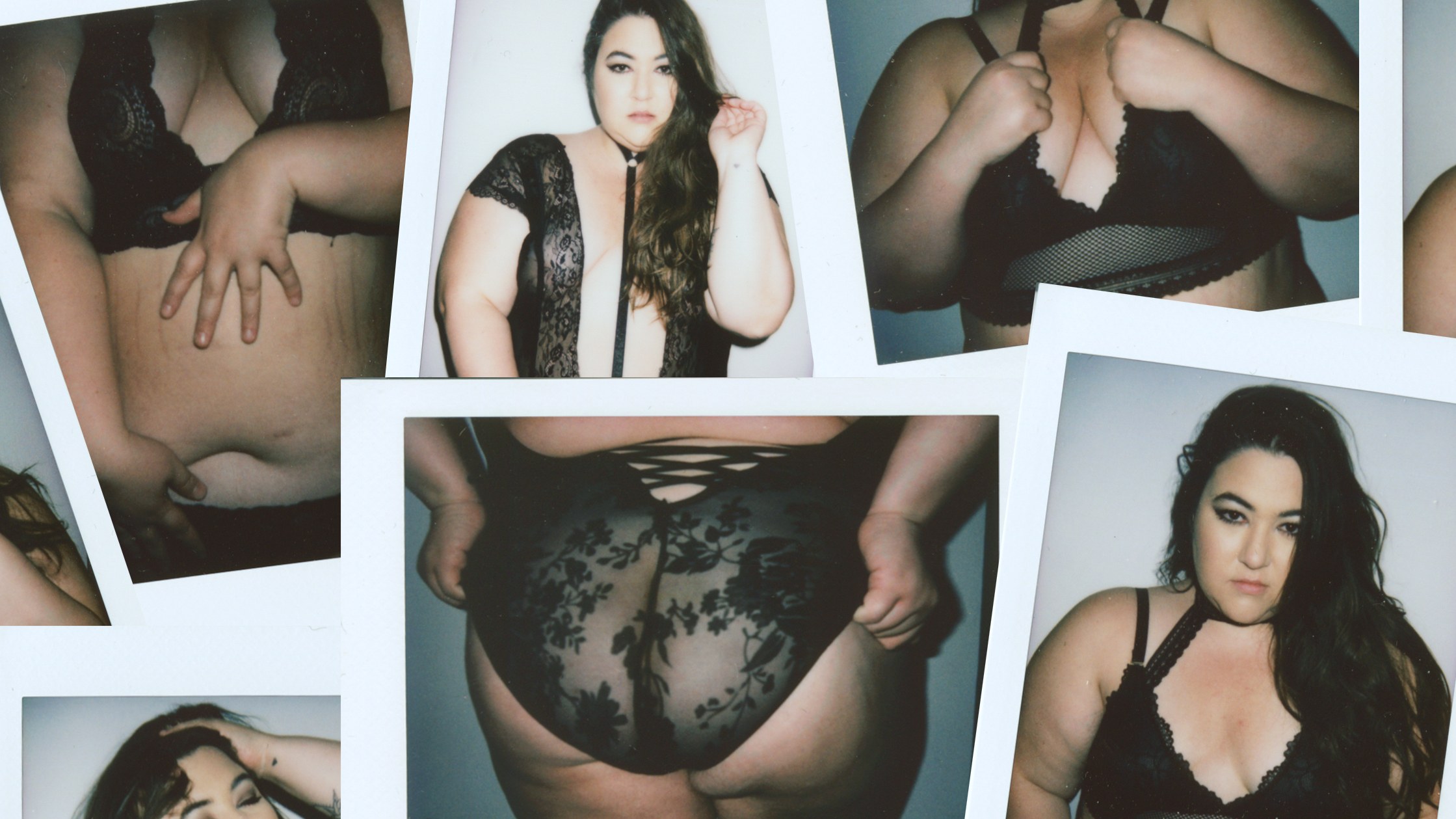